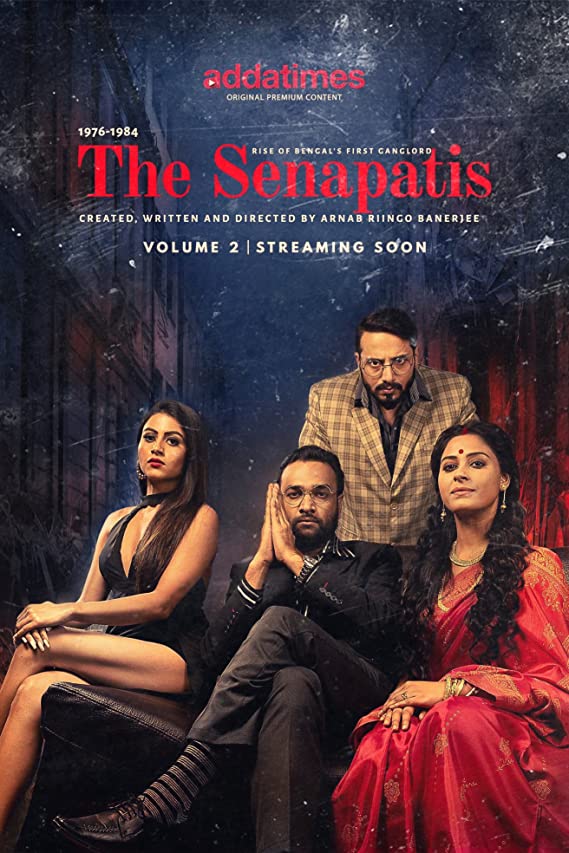 Story : The family has risen from the ashes and are all set to reach for the stars. Deben Senapati decides to step in to the echelons of the dreaded Bombay underworld and partner with the emerging Ibrahim Saluz and his brother Shabbir. Ibrahim is considered to be the most sought after new age gangster who is all set to redesign crime in India. Once merged as a company with the Saluz brothers, Deben begins to go after the people who he considers fatal to his plans. The enemy retaliates in equal might and Calcutta witness A never seen before saga of blood and gore. The family faces an unexpected Crisis which forces Deben to separate himself from his gang and once broken, they come under the threat of being taken out by the police and the adversaries. What price will the Senapatis pay to survive this war? Or, do they survive at all?