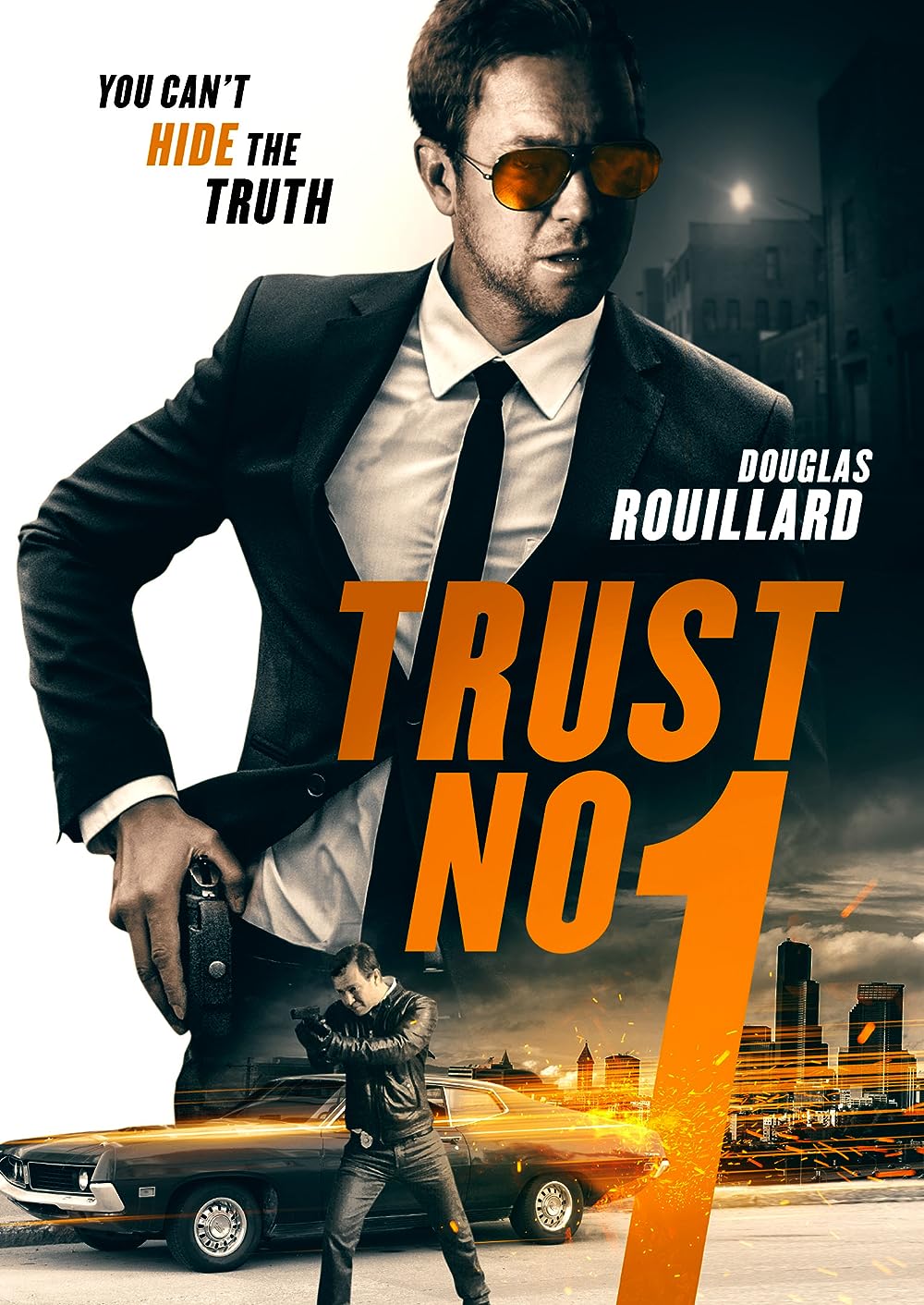 Storyline, Dec 31st, 1999 and the year 2000 approaching, the worlds security systems were on the brink of total collapse. Known as the Y2K scare, the United States Government took precautions by backing up top secret files on two drives. From U.S. Treasury Records to military plans, these drives were to be guarded by the CIA, NSA as well as the President. The loss of either of these files could be devastating to United States National Security. Ten years later, a small town cop, played by: (Douglas Rouillard) investigates a series of murders he believes to be part of a serial killing and quickly learns it’s much bigger. One of the drives went missing. The question is, Who took it and why? With the body count rising, and nothing adding up, he turns to his last resort for help, his brother.