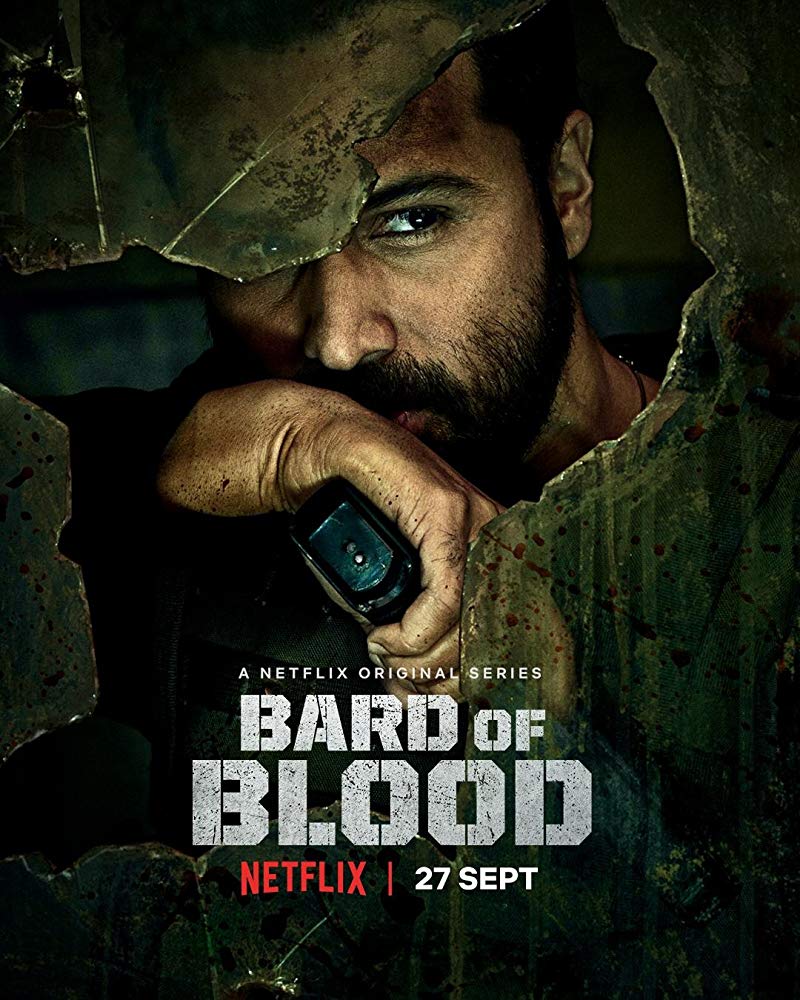 Story:Follows four Indian intelligence officers belonging to the Indian Intelligence Wing (IIW) who are compromised, before they can relay an important piece of information to India. They get captured and are about to be decapitated. The stakes are high. Back in India, the intelligence veteran Sadiq Sheikh, the handler of the captured agents, realizes he must spearhead a clandestine mission to rescue his men. He reaches out to a former spy and now professor of Shakespeare, Kabir Anand – a man who knows the terrain and politics of Balochistan inside out. Kabir must connect the dots from the cryptic information that he has at his disposal. The only way for Kabir to get the answers is to embark upon a dangerous journey and complete unfinished business.